I went over the US and UK electronics ban here, and here.

On a more recent post, I also talked about the US Electronics ban being lifted on Etihad, Emirates, Qatar Airways, and Turkish Airlines. You can read the post here. This is great news especially for business travelers.

Yesterday, the US Department of Homeland Security also lifted the electronics ban on Royal Jordanian and Kuwait Airways flights to the US, in exchange for enhanced security screenings on all US-bound flights at their home airports of Amman, and Kuwait City. 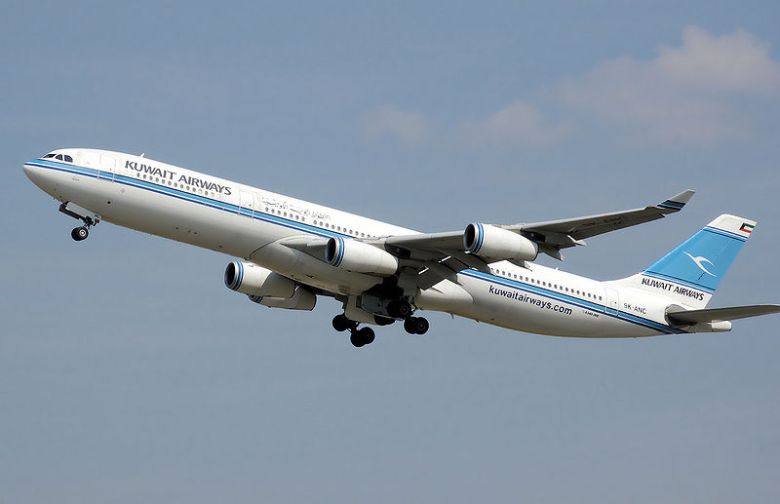 The electronic devices ban has been lifted on board our flights from @QAIAirport to the U.S. effective today, July 9, 2017💻✅ #ElectronicBan pic.twitter.com/HNMG1tgskm

Now our passengers flying from Kuwait International Airport to #JFK in #NY will be able to use all of their personal electronic devices. pic.twitter.com/qXWd9gHS8d

As of today, only 3 carriers out of the original 9 still has the electronics ban imposed by the US. The carriers are Saudia, and Egyptair.

I’ve also heard rumblings on the net that Saudia will soon be free from the ban. No news on the similar ban the UK imposed on some Middle Eastern carriers.

More updates as they come in…

From 13 July, you could use your electronic devices on board our flights to the United States again. #Electronicsban pic.twitter.com/NajqM919o6

The only carriers left are Egyptair and Saudia, although it is expected that the ban on Saudia flights to the US will be lifted starting July 19th. Let’s see how that pans out.